Tom Holland returns with the third installment in the “Homecoming” trilogy, Spider-Man: No Way Home, which is able to wrap up the challenge that started with 2017’s Spider-Man: Homecoming, adopted by 2019’s Spider-Man: Far From Home. While Marvel is but to announce the following set of Spidey movies, producer Amy Pascal has confirmed it will not be the final time Tom Holland will don the Spider-Man costume. 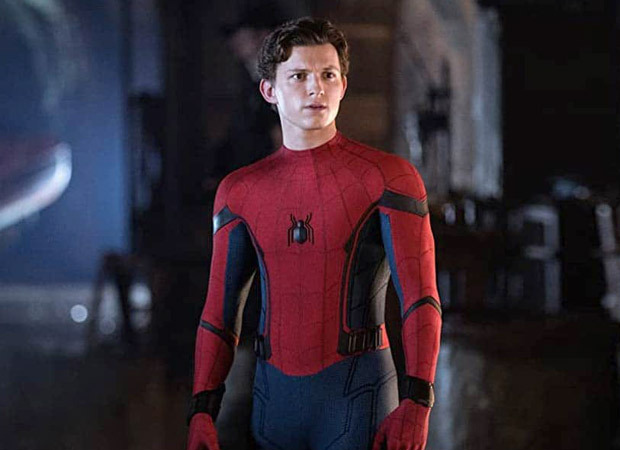 The Tom Holland and Zendaya starrer can even have appearances from Benedict Cumberbatch as Doctor Strange, Jacob Batalon as Ned Leeds, and Marisa Tomei as Aunt May. Tobey Maguire and Andrew Garfield are anticipated to make appearances in this multiverse story.