Bollywood couple Katrina Kaif and Vicky Kaushal are all set to tie the knot on December 9. The couple, together with their households and pals, reached the marriage venue on December 6 after leaving Mumbai from non-public Kalina airport. The pre-wedding festivities start from at present, December 7. As the groom and bride sides are prepared for the marriage week, the couple shall be dancing to among the groovy tracks from Katrina Kaif’s discography. 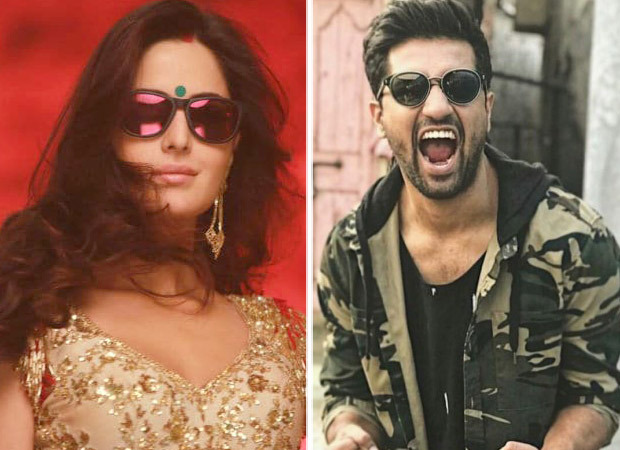 As per studies, Katrina Kaif and Vicky Kaushal shall be dancing to the beats of ‘Kala Chashma’ and ‘Nachde Ne Saare’ from Katrina’s 2016 film Baar Baar Dekho. Interestingly, the film’s director, Nitya Mehra, can be one of many confirmed company at the marriage. Reports additionally recommend that the couple could dance to ‘Teri Ore’ from Singh Is Kinng. Meanwhile, it’s being reported that Ranbir Kapoor songs will not be included at the sangeet.

For unversed, Katrina Kaif dated Ranbir Kapoor for fairly a very long time. They even labored collectively in movies together with Ajab Prem Ki Gazab Kahani (2009), Rajneeti (2019), and Jagga Jasoos (2017).

Katrina Kaif and Vicky Kaushal, their households left for Rajasthan on December 6 from Mumbai’s Kalina airport. The two of them left individually however greeted the paparazzi.